We are working to protect you! 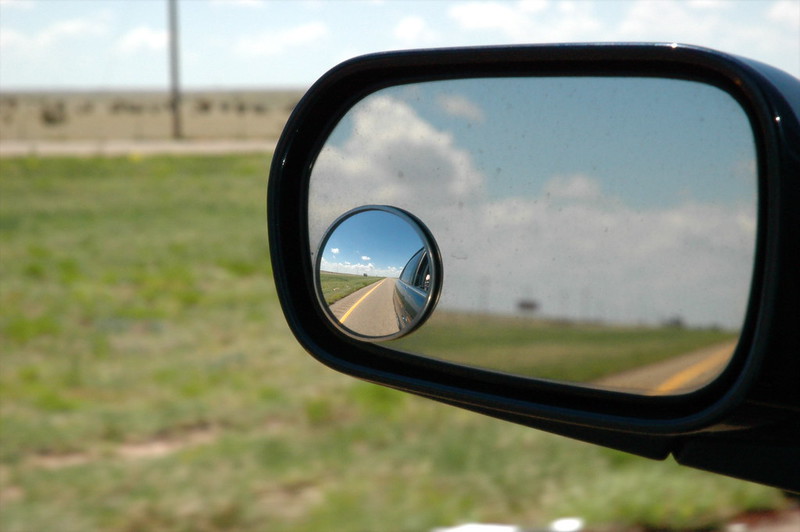 Think you’re a good driver? No matter how safe you are behind the wheel, you’ve probably done things like:

If so, you may not have even realized you were doing everything wrong. After all, most everybody has a bad driving habit or two. But, most everybody doesn’t have to pay for your auto repairs. You do.

So, take a look at these seven driving habits that are bad for your car and learn why you should avoid them. It may be time to change the way you drive!

Even if you don’t do anything on this list, you’re still not out of the woods. (But you’re probably closer than most of us.) Keep your ears and eyes open for strange noises, warning lights or anything out of the ordinary — and don’t ignore them. Inspect the issue, or get your car to a mechanic, before it becomes a bigger problem.